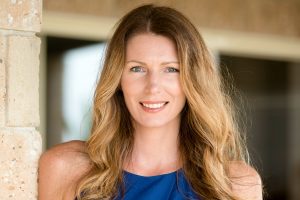 Naomi started building her business with Mannatech 5 years ago. She went from struggling to make ends meet to an International business and traveling the world within her first year with the company.

Naomi has a passion to see others succeed and has built an organisation of passionate, dedicated and hard working people.

In October 2015, Naomi achieved the position of Presidential Director.