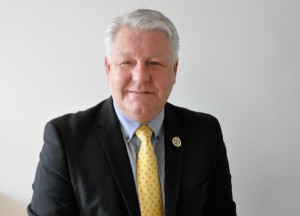 Silver Presidential Bo Alex has a diverse back ground in business from manufacturing, import and export – wholesale and retail and real-estate both National and International. His entrepreneurship started at the age of 20 and he has being in business for himself since then.

In 1997 Bo joined a network marketing company as an Independent Distributor, in a few years he reached one of the highest leadership levels, and the business spanned worldwide and he actively built the business in 26 countries. His laidback approach and basic understandable teaching enabled him to travel internationally as a key note speaker.

2008 became a turning point when he decided to change direction in life and Joined Mannatech and Mission 5 Million. He qualified Presidential Director the first year in the business and is also the recipient of the European Ray Robbins Giving Spirit Award.